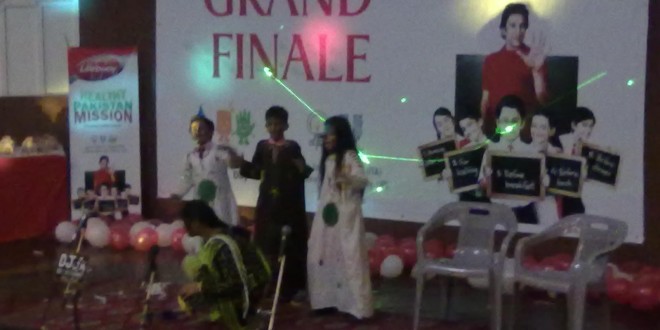 Like other parts of the globe, the fifth ‘Global Hand Washing Day’ was observed on Monday with a renewed pledge to continue efforts for creation of healthy society by promoting good habits like hand washing. To mark the day, the different NGOs and associations organised functions, Idara-e-Taleem-o-Agahi (ITA) in collaboration with the Unilever Pakistan Ltd and Lifebuoy organised a function at Alhamra Hall.

Addressing on the occasion, Lahore Waste Management Company (LWMC) director Waseem Ajmal said the schoolchildren must act as agents of change to promote the cause of cleanliness and prevent uncalled for diseases. As high as three million children die world over due to preventable diseases that emerge as a result of unhygienic conditions and germs, he said, adding, “Of the approximately 120 million children born in developing countries each year, half live in households without access to improved sanitation and poor hygiene. These two factors together contribute to about 88 per cent of deaths from diarrheal diseases, accounting for 3.5 million diarrhea-related under-five deaths each year.”

Ajmal stressed that every child should adopt healthy practices and save himself and other family members from different preventable diseases. He said the LWMC had taken a role of cleaning Lahore and was successful in its endeavours. Parks and Horticulture Authority deputy director Javed Shaida said the authority had controlled dengue in Lahore. He said knowledge without practice was meaningless. He said the PHA had planted over 15 million flowers including miles long flower-beds in the city.

He said the Jashan-e-Baharran was just round the corner and would be celebrated at international level. Unilever and Lifebuoy country representative Waqas Bajwa said an SMS service would soon be launched to educate masses about cleanliness practices and benefits.

ITA programme manager Imtiaz Nizami said the Healthy Pakistan Mission campaign had brought about a behavioural change by targeting 650,000 students and four million of the community members during the current calendar year. He said the accumulated target for the three years would target 9.55 million students and 15.4 community members. 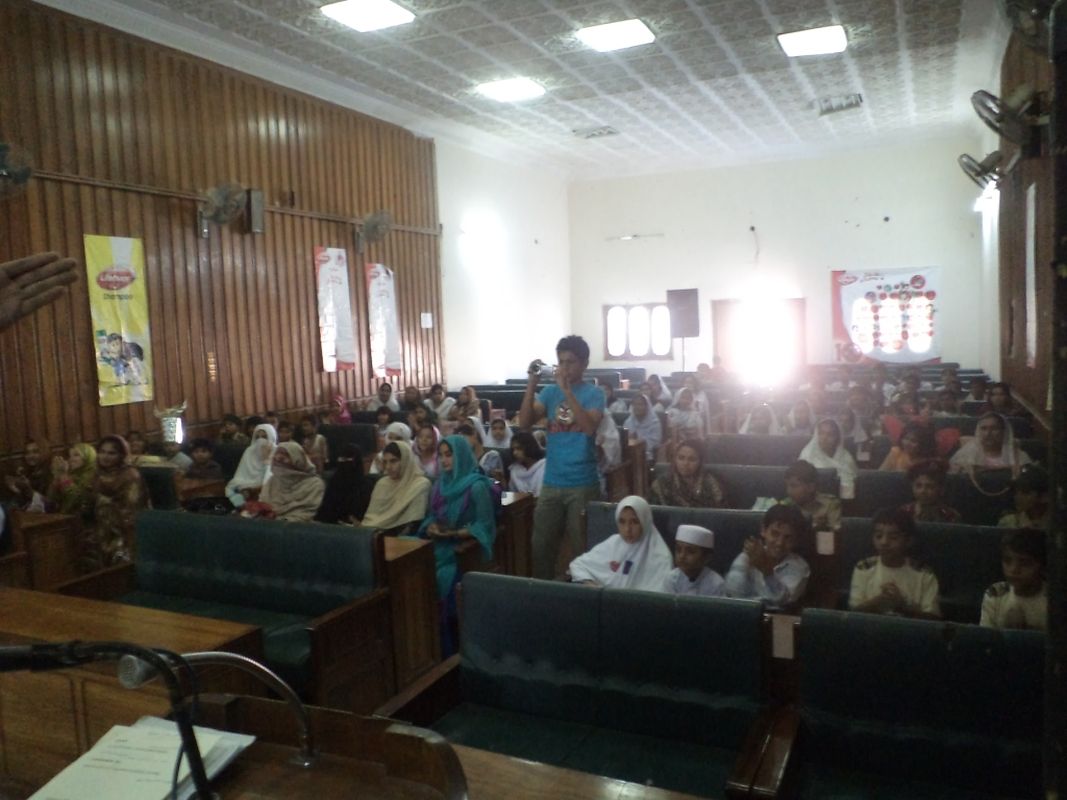