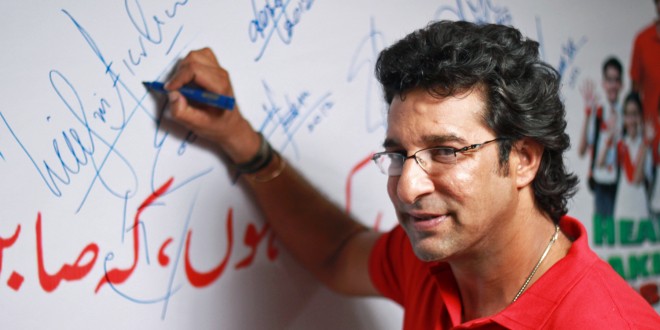 Karachi, 12-September-2012 Idaara-e-Taleem-o-Aagahi in collaboration with Unilever Pakistan organized an event related to health and hygiene awareness program called the Healthy Pakistan Mission. It is a CSR initiative that Idara-e-Taleem-o-Aagahi and Unilever has been carrying for the last 3 consecutive years with great success.

Wasim Akram is the campaign ambassador for Lifebuoy Soap’s Healthy Pakistan Mission visited the school where his young vice captains were ready to greet him with the undying energy. He took oath from all the students in order to make a habbit of washing hands five times every day.  The “Sultan of Swing” created the moment by taking pledge from 2000 students in order to adapt to the habbit of washing hands with soap. The excitement was all over in the air with Wasim Akram interacting with the students and sharing his thoughts about health and hygiene and its significance in our lives. Talking to the kids in his small speech, he asked all student’s to make this habit to wash their hands; this will keep them away from many diseases. 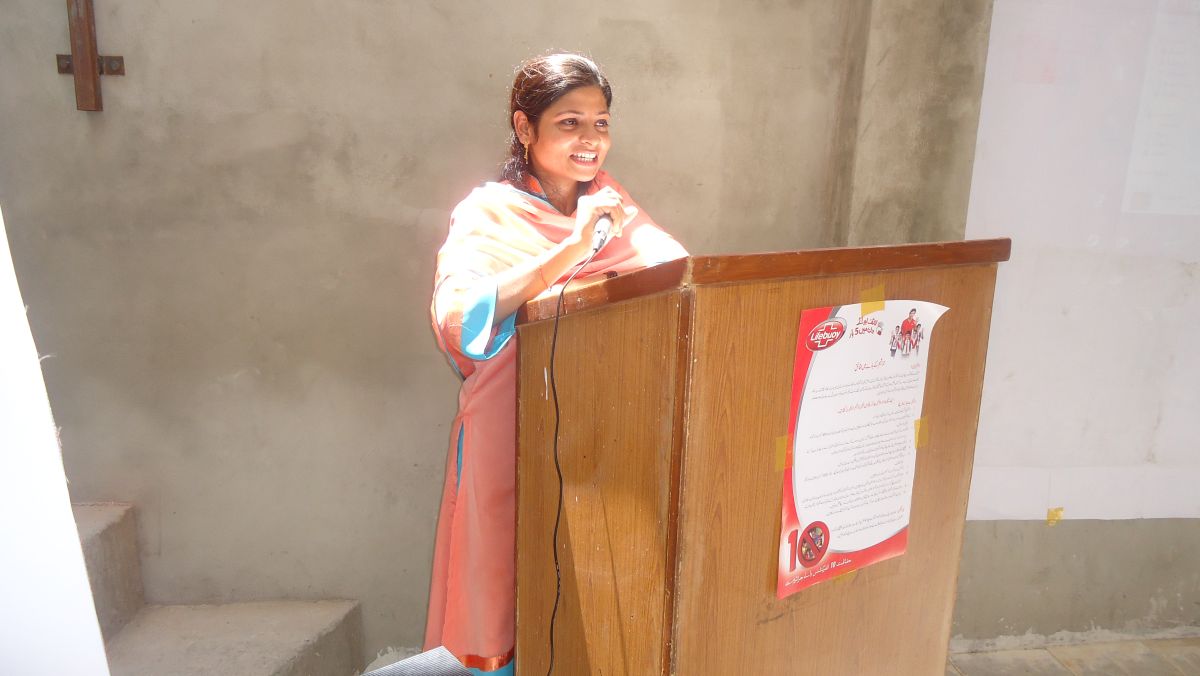